The range of commercial projects is vast; from towering office buildings to tenant improvements to merchant storefronts. Although implementation hurdles vary per project, most commercial installations tend to require a team that can keep pace with short timeline demands and respond quickly to last-minute design changes. Drawing on years of experience with projects of this nature, Neal Electric excels at commercial construction, delivering ahead of expectations with every new turn of schedule. 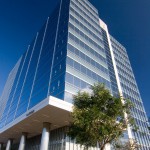 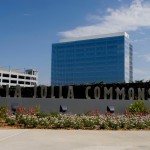 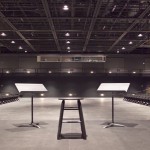 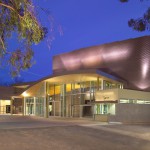 The 50,000 SF project includes the 450-seat theater, classroom and rehearsal spaces, a restaurant and cabaret, additional production support spaces and an administrative complex. 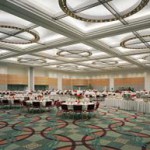 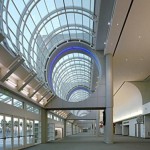 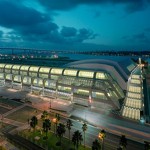 The San Diego Convention Center expansion included 525,701 SF of exhibit space, an additional 90,000 SF of multifunctional space in the Center’s Sails Pavilion that can also be used as exhibit space, 204,114 SF of meeting space, including two 40,000 SF ballrooms and 284,494 SF of pre-function, lobby and registration areas. 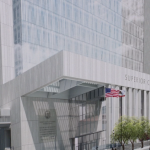 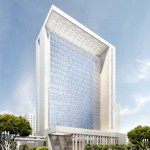 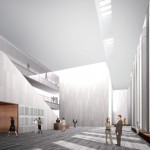 The project is a 22 story, 71-courtroom facility in downtown San Diego.

“We recently completed two successful cogeneration projects with Neal Electric that involved integrating new generation and associated equipment into existing facilities. We have worked with Neal Electric on numerous MEP coordination projects, which often time they have hosted the coordination. Neal Electric has always performed beyond expectation with great expertise and a professional attitude. Their knowledge, abilities and resources in there personnel and equipment makes them an excellent choice for any project.”

“It was a pleasure working with Neal Electric. With 14 of these projects going on at the same time throughout the country, your firm stood out to me as one of the best.”

We use cookies to ensure that we give you the best experience on our website. If you continue to use this site we will assume that you are happy with it.YesNoPrivacy policy